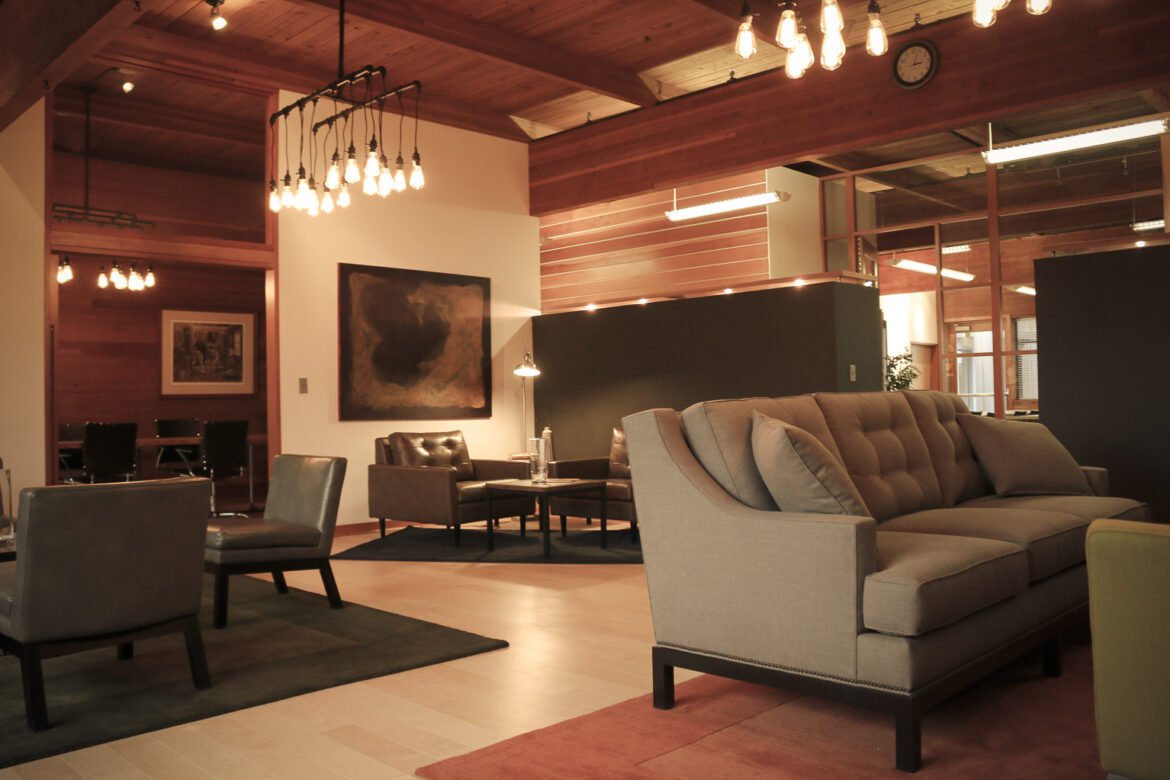 Following graduation from law school, Christina clerked for the Honorable Thomas H. Keadle of the Twenty-Sixth Judicial Circuit of West Virginia. She then represented coal companies as part of the Federal Black Lung and Litigation Departments of Jackson Kelly in Morgantown, West Virginia. Christina moved to Arizona in 2009 and began practicing HOA law at Maxwell & Morgan and Jackson White before joining VF Law in 2013.

Christina’s father is also a lawyer who attended the West Virginia University College of Law. Christina went to class with her father at age nine. Her father and legal professors joke that it only took her two decades to graduate.